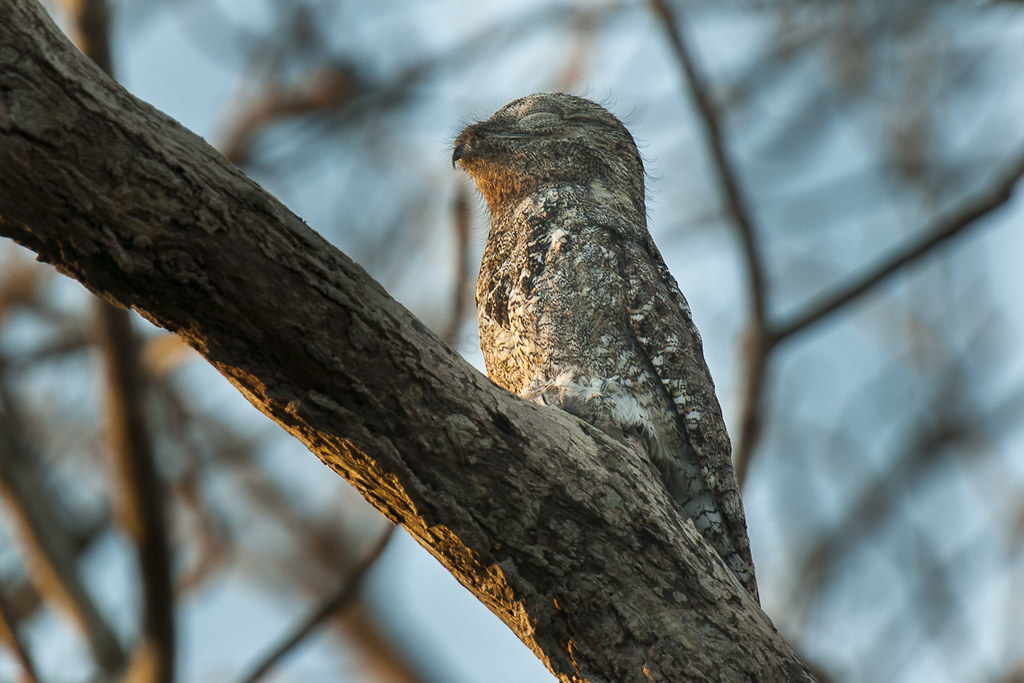 Central America is a well-known tourist destination, and Nicaragua takes up a large chunk of it. This country offers visitors many different things, including pristine beaches, exciting history and culture, and active volcanoes. It would be impossible to see everything Nicaragua offers in just one trip, but that doesn’t mean you shouldn’t try!

Plan your next vacation in the land of lakes and volcanoes, but before, learn everything you can about it. Read on to find all relevant aspects of Nicaragua’s geography, climate, and more!

Nicaragua’s the largest country in Central America. The country borders Honduras to the north, the Caribbean Sea to the east, Costa Rica to the south, and the Pacific Ocean to its west.

The country’s main watershed is in the central mountains. The rivers that flow to the west empty into either the Pacific Ocean or Lakes Managua and Nicaragua. They are shorter than average and don’t carry much water; however, the two most important rivers are Negro and Estero Real, which end in the Gulf of Fonseca. Another significant river is the Tamarindo River because it flows into the Pacific Ocean.

The eastern rivers are longer. Along the Nicaragua-Honduras border, the 485-mile- (780-km-) long Coco River flows for 295 miles (475 km) before emptying into the Caribbean on the northern coast.

The climate in the east is somewhat cooler and wetter than in the west. The Pacific side has a rainy season from May to November and a dry season from December to April. The average temperature is around 80 degrees Fahrenheit (about 27°C), and the average rainfall is about 75 inches (1,905 mm).

The rainy season on the Caribbean side lasts for approximately 9 months out of the year, while the dry season falls from March through May. The average temperature is comparable to that on the Pacific side; however, annual precipitation levels clock in at a whopping 150 inches (3,810 mm). In the northern mountains, temperatures are cooler and hover around 64 °F (18 °C).

In Nicaragua, you’ll find a variety of animals like pumas, jaguars, ocelots, margays, and different types of monkeys, deer, and peccaries. As for birds, there are eagles, egrets, macaws to pelicans. You have crocodiles, snakes, turtles, and lizards on the reptile front. Also, various toads, frogs, fishes, mollusks, and insects live in these parts.

Nicaragua is the best travel destination if you’re looking for a luxury resort in Central America. At Nekupe, we offer world-class amenities and services for our guests to enjoy. Our all-inclusive resort is located in Nicaragua’s pacific countryside, providing visitors with stunning views of the mountains and rivers.

Nekupe is the perfect place to relax and escape the hustle and bustle of city life. Book your stay at our all-inclusive resort in Nicaragua!

get in touch with us